"Ninety percent of humanity ever has lived on about five percent of the earth - a couple of dry spots. But the law only applies to those five percent and whoever ventures outside these zones, finds themselves directly outside the law. And in the past every technological development has happened in this outlaw area, where one is met with the austerity of nature. Every improvement was made in the outlaw area. You can't reform man and you can't change his situation there, where he stands. Except if you create things so well in the outlaw area that they can't help but to be recognised and slowly assimilated."  - Buckminster-Fuller

Towards the end of the 1960's, there was a movement, in the United States, of exile to uninhabited and untamed places. People moved there to live together on a small scale. Far from the negative image of hippies denouncing technological and scientific progress, these people felt the need for a more hollistic approach, making use of the technology and knowledge whilst keeping in mind that, which is important for the planet and for the human well-being.

ZIP
Download images
See all the projects in
Publication 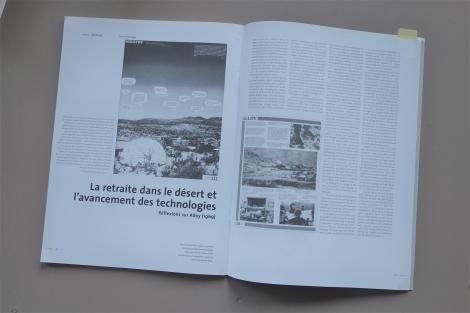 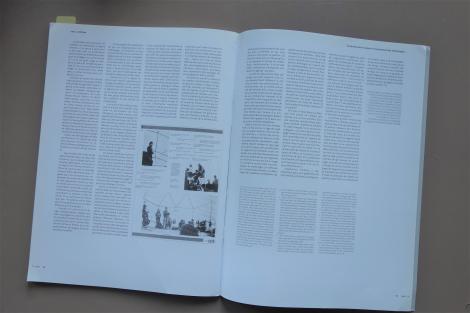