Reuse at the London Design Festival

Juliet Haysom and Rotor collaborator Aude-Line Dulière brought back some of the missing stones of the Victoria and Albert museum to Exhibition Road, to serve as temporary benches or "placeholders" until the (new) paving material arrives. The beautiful benches are accompanied by a fantastic documentary by Ele Mun. Do you want to see some quarries or dismantling operations in action? Go and see the video here.

Text by the project team:

When the V&A created the V&A Exhibition Road Quarter in 2017, the Aston Webb Screen - originally built in 1909 - was transformed from a solid facade into the porous entrance we see today. More than 400 large Portland Stones were removed from the original screen. To save them from being crushed into aggregate - which is the fate of most used stone, no matter how large, historic, and previous - they were donated to a quarry in Dorset, where they have been dormant for nearly a decade.

In this strategic intervention some of these stones - marked by a century of London pollution and cratered by shrapnel from the Blitz - make a comeback on Exhibition Road in the form of street furniture. This project illustrates the enduring possibilities for reusing stone, which is emerging as one of the lowest environmental impact building materials (if quarried and reused locally), holding great potential for the circular economy within the construction industry. By facilitating the reuse of the Aston Webb Screen stones on Exhibition Road as urban furniture, another design adaptation will overlay the traces of their production, assembly, and deconstruction dating from 1909 to the present day, adding a new chapter to these stones' odyssey.

New red ruby granite features, specifically designed and quarried for Exhibition Road, are making their way to complete Kensington & Chelsea Council's designs for this site. For the time being, this installation composed with reused stones originating in Dorset and bearing the traces of London's recent history will hold this space. 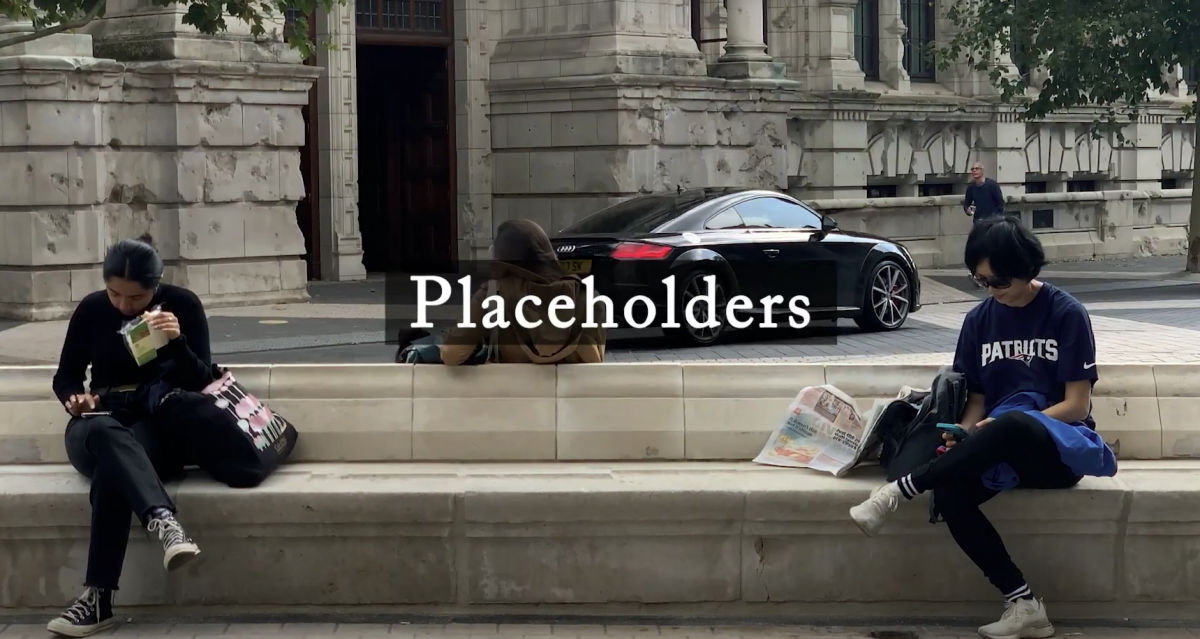